Day 14: The morning after — BBNaija

It is the morning after a lit Jacuzzi party and fierce clashes.

No alarms and no workouts, the Housemates had it good this morning sleeping longer than usual. Besides after partying late into the night, they needed all the sleep they could get.

Cross is still fired up

Where Cross found the energy to start partying all by himself this morning still remains a mystery. He woke up in the mood to dance and that he did. From the bed to the kitchen, the man had energy and vibes for days. We can’t say if it was leftover vibes from last night or him being eager to get the Saturday Night Party started. Either way, we look forward to him bringing this litness tonight. 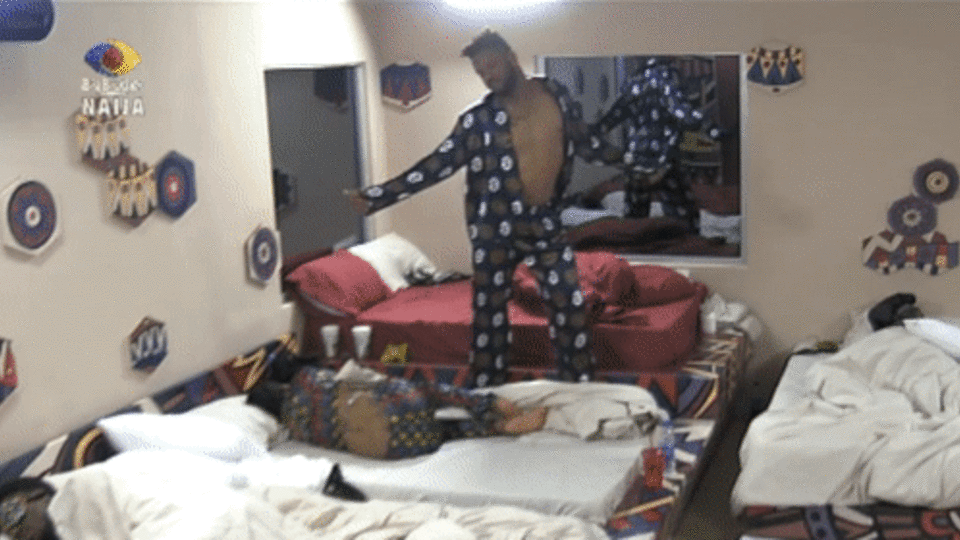 Princess and Tega spent time discussing the whole fight fiasco from yesterday. While Tega recounted her altercation with Nini over the chair, Princess is still shocked that Maria got triggered by her laughing during her dispute with Jackie B. She didn’t think she had any malicious intent and wondered why the whole issue escalated. They both agreed that their fellow Housemates come from different backgrounds, and hence, they’d always see things differently. What others would consider as jokes, some will get worked up over. “This kind of things are expected in the House,” Princess added. 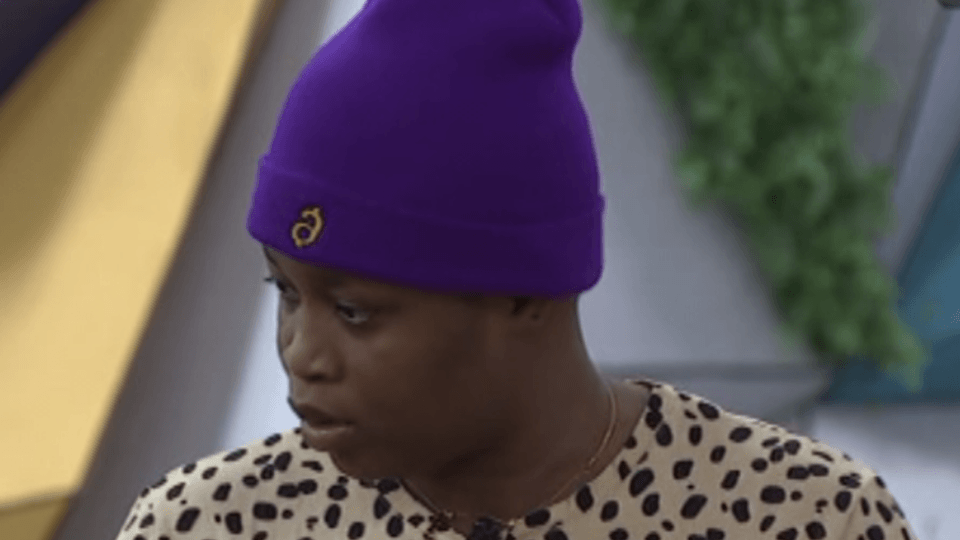 It’s going to be a long day and the geng are going to need all the fuel they can get to make it through. The kitchen is their next port of call. Princess and Tega have peppered chicken on their mind while Pere and Maria have noodles to fire up. 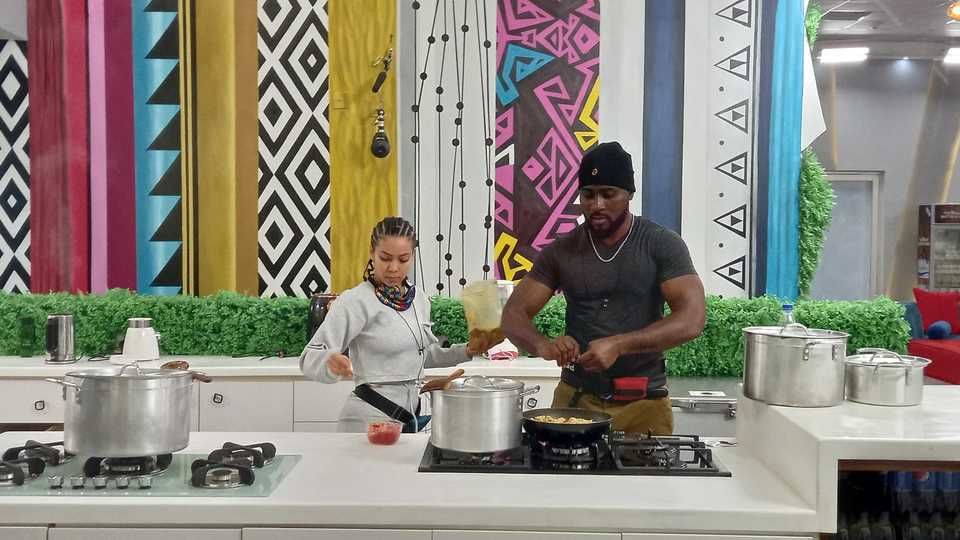 A black box containing colour cards was provided to the Housemates and they were asked to take turns in picking one coloured card without peeping inside. The Housemates who picked identical colour cards then proceeded to write their names on the provided paper. 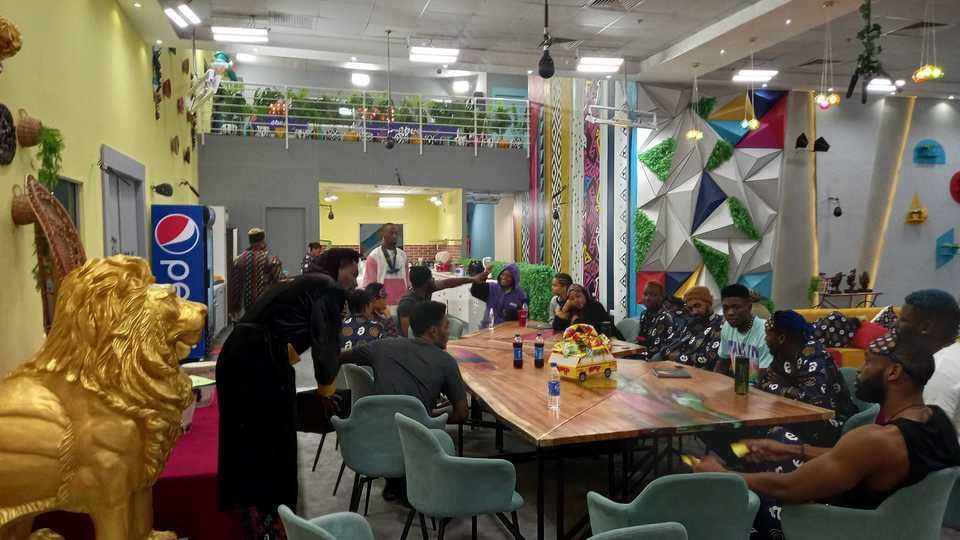 We can’t say for certain what this Task entails but it looks like it’s going to be colourful and what better way to spend the weekend than brightening it with colours.